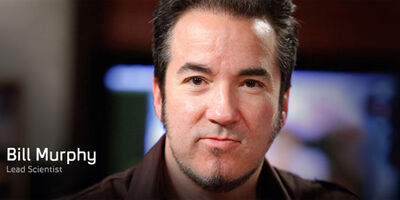 Bill works to bring in new technology to enhance their efforts. He balances a day job as a video engineering consultant with his job as part of the team

Role in Fact or Faked[]

Bill is the Lead Scientist although he has no formal training of being a scientist off camera. He normally supplies the team with new equipment used to measure levels of what they are investigating. Bill normally only goes on the supernatural cases and he typically does the EVPs (Electronical Voice Phenomena) where he attempts to talk to the spirits beyond. 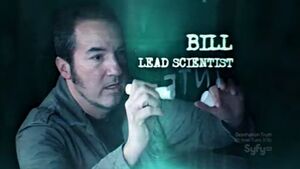