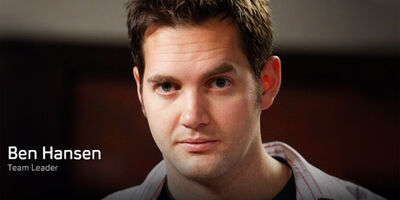 Ben Hansen set up this investigation team to learn the truth about the paranormal. Early in his youth, Ben developed a fascination with UFOs and secret government projects. Ben has been looking for the real-life X-Files since he was a child and decided he would dedicate his career to investigations. After obtaining a Bachelor's Degree from the University of Utah in Sociology and Criminology, he went to work for the State of Utah on a county SVU task force. His training and skills later brought him to work as a criminal investigator for the FBI. Although he never found the X-Files, his time serving at the state and federal levels gave him over 6 years of formal experience in investigating a wide range of crimes and national security details. He works as a Systems Analyst for a non-profit group when he's not investigating cases.

Role in Fact or Faked Edit

He is the Team Leader and leads the group. He (himself) normally goes on the cases that involve the Extraterrestrial instead of the Supernatural. 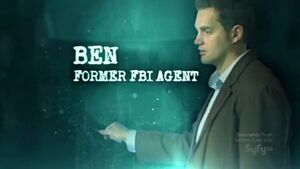